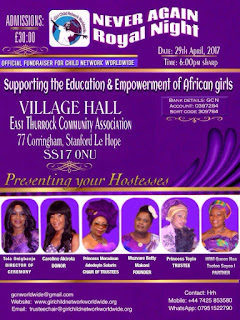 Girl Child Network Worldwide is now a fully established charity in the UK and serves girls in Africa with support from everyone in the world.In 2009 to 2010 we had a dream to set up a fund and then a number of individuals donated in cash and kind and the first ever Girls Empowerment and Education Fund raised over £130 000 since 2009.This gave us the encouragement that this is not a dream but a dream come true.We are so happy that over the year some individuals have gone on to donate as little as 2pounds per month towards the fund which is now a life saver for girls in Zimbabwe and Africa.As each of our donors come on board we will add them and it is hoped the fund will grow and girls lives will be changed.A lot of times girls die because of a dollar. 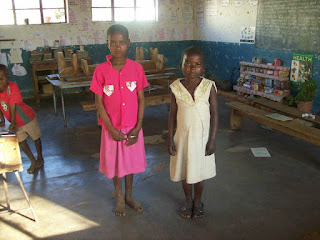 In many countries today, girls lack the freedoms and rights that automatically accrue to boys. Discrimination toward girls mixes with the harsh realities of survival into a dangerous alchemy that prevents girls’ full development as human beings. In large numbers, girls are subject to sexual abuse and harassment, HIV/AIDS, domestic and military violence, trafficking into sexual slavery, and the denial of schooling.

Girl Child Network Worldwide believes that our empowerment model, built in Zimbabwe, having reached some 300,000 girls, can be applied in many places. It’s based on our experience that when girls receive fundamental support and encouragement from each other, gain an education, and learn their legal and human rights, they overcome a range of challenges, growing to fulfil their potential as human beings and as young leaders.

Girl Child Network Worldwide is the only organisation to give general support funds to individual girls in communities where they lack the financial and human resources to mobilise and organise.


Guest Speaker- To whom greatest honour will be bestowed in 2017 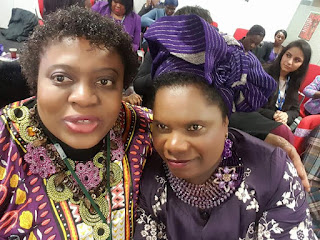 Ruona Iguyovwe – Former Chair of the National Black Crown Prosecution Association (NBCPA). She held this position from April 2013 – March 2017. In this role, Ruona helped to promote equality and diversity in the Crown Prosecution Service, helping to influence and shape prosecution and employment policies and to raise awareness of issues affecting BME communities.

Ruona has also contributed significantly to the development, mentoring and support of staff from Black Minority Ethnic backgrounds through the work of the NBCPA. She led the Association in delivering highly successful training and development programmes and mentoring support schemes for all CPS staff.

She is a Solicitor – Advocate, a Senior Specialist Prosecutor and Violence against Women and Girls Co-ordinator in the International Justice and Organised Crime Division (IJOCD), CPS. She has given advice on and prosecuted human trafficking cases.
She has been involved in organising and hosting conferences raising awareness and tackling issues involving violence against women and girls such as Female Genital Mutilation, Human Trafficking and Modern Day Slavery, Forced Marriages and Child Sexual Exploitation, issues which she is very passionate about.

The International Justice and Organised Crime Division (IJOCD) deals with serious organised crime such as human trafficking, other immigration crime, rape and cases of sexual abuse against children, cases involving organised major drug trafficking conspiracies, cybercrime, fraud and money laundering cases. It deals with all cases that are investigated by the National Crime Agency (NCA). Ruona has been involved in prosecuting a range of serious and complex cases investigated by the NCA.

She is a trainer on human trafficking and money laundering cases. She was a former Legal Consultant in the Legal and Constitutional affairs Division of the Commonwealth Secretariat where she worked with Commonwealth countries in developing initiatives for tackling human trafficking and helped to build capacity of investigators and prosecutors in providing mutual legal assistance to other countries.
Hostesses, donors, speakers, role models and women supporting the charity
This fundraiser could not have been possible without the support of the following
*HRM Queen Naa TsotsooSoyoo I - Partner and friend
*Princess Toyin - Trustee
*Princess Moradeun Adedoyin Solarin- Chair of Trustees
*Tola Onigbanjo - Director of Ceremony
*Muzvare Betty Makoni - Founder
*Caroline Akorita - Donor-What motivated me to fundraise for GCNW?
* Miss Mercy-My recent journey to Girls Empowerment Village in Zimbabwe-What motivated me to visit and what inspires me to do something 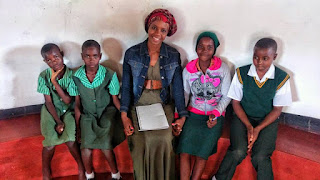 Giving to charity: Why I should bother?

Please know that you can also donate directly to charity account

Bank details: GCNW
Account:03872849
Sort code 309784
Admissions: £30.00
Our website: www.girlchildnetworkworldwide.org is down at the moment, please use our blog for updates on this event http://girlchildnetworkworldwide.blogspot.co.uk/ Our web host and designer are working to restore it as soon as possible.
Email: gcnworldwide@gmail.com
Call or WhatsApp Muzvare Betty Makoni Direct: 07951522790
Contact : Hrh Deun Mobile +44 7425 853580
Posted by Unknown at 08:34 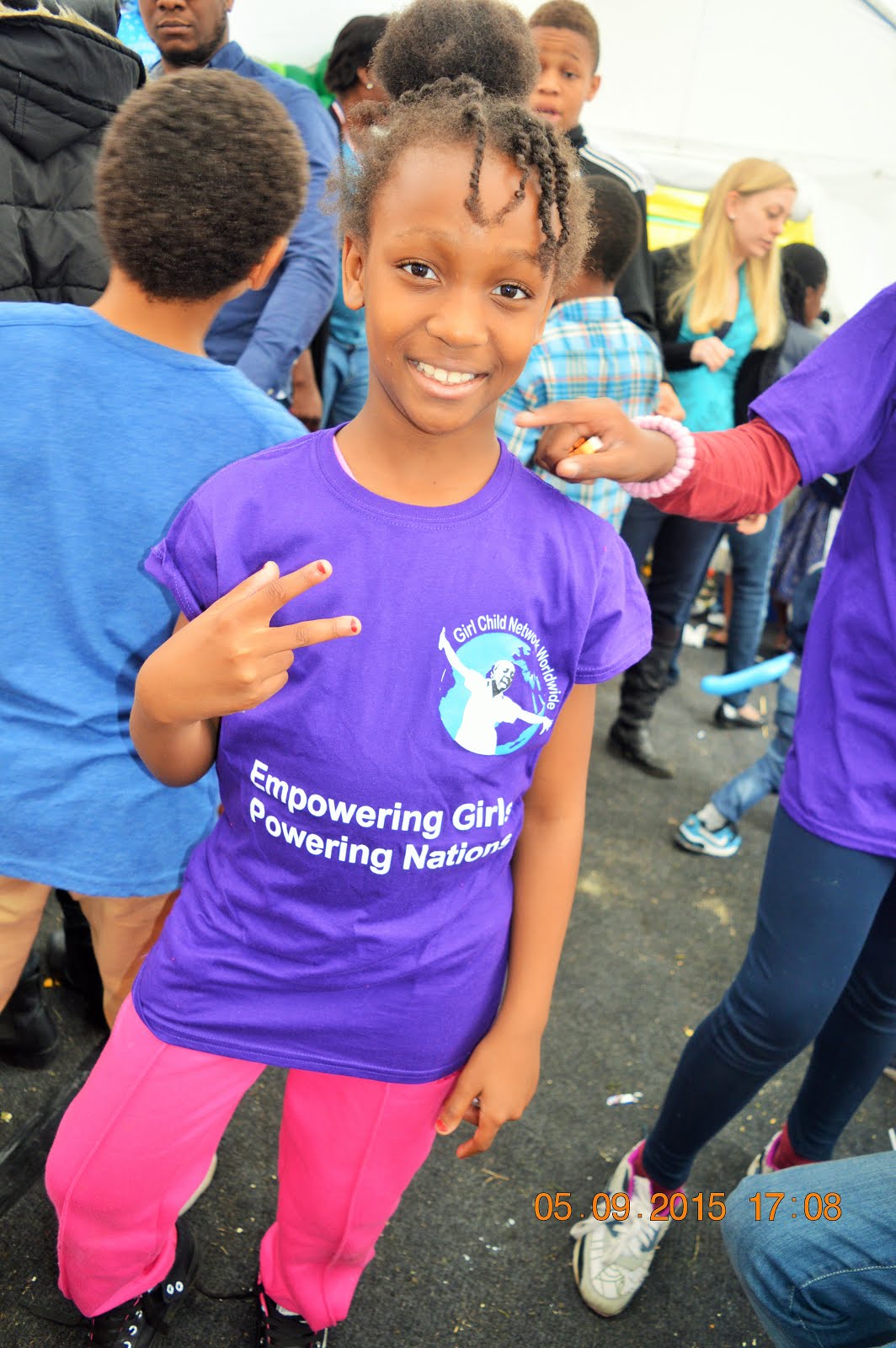 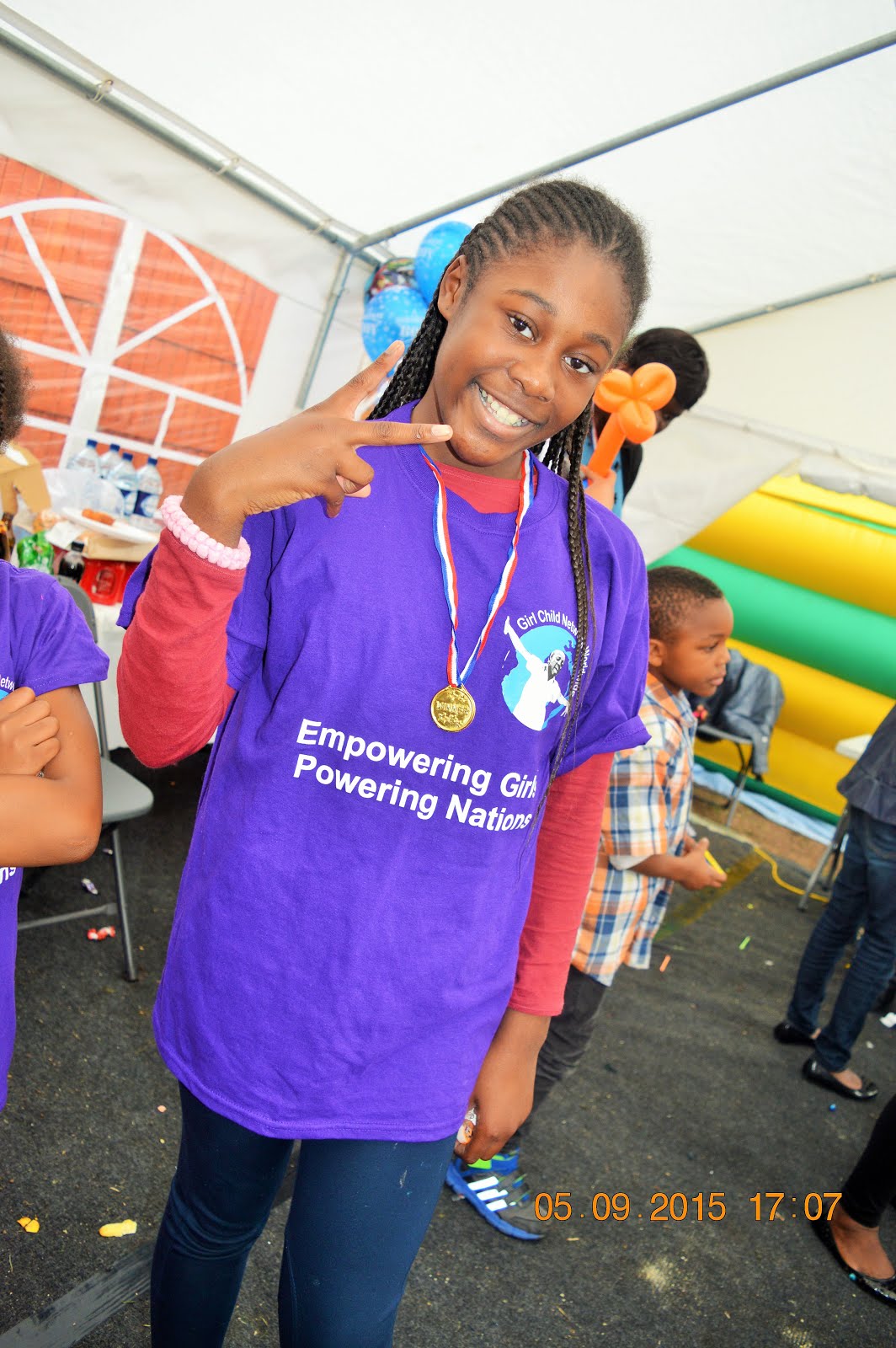